Aurora Real (Fer Bulería x Gala VG, CavalReal 2014) | Pura Raza Española Mare
PRE mare with three spectacular gaits; a very long walk, an elastic suspended trot, and a powerful, airy canter. Her character is calm and centered; very friendly with a sound and positive mind. She loves to work, learns easily and has much energy and a positive attitude under saddle.

A super functional sport horse with perfect proportions; a strong, perfect back and very good legs and hooves. One of our best movers. 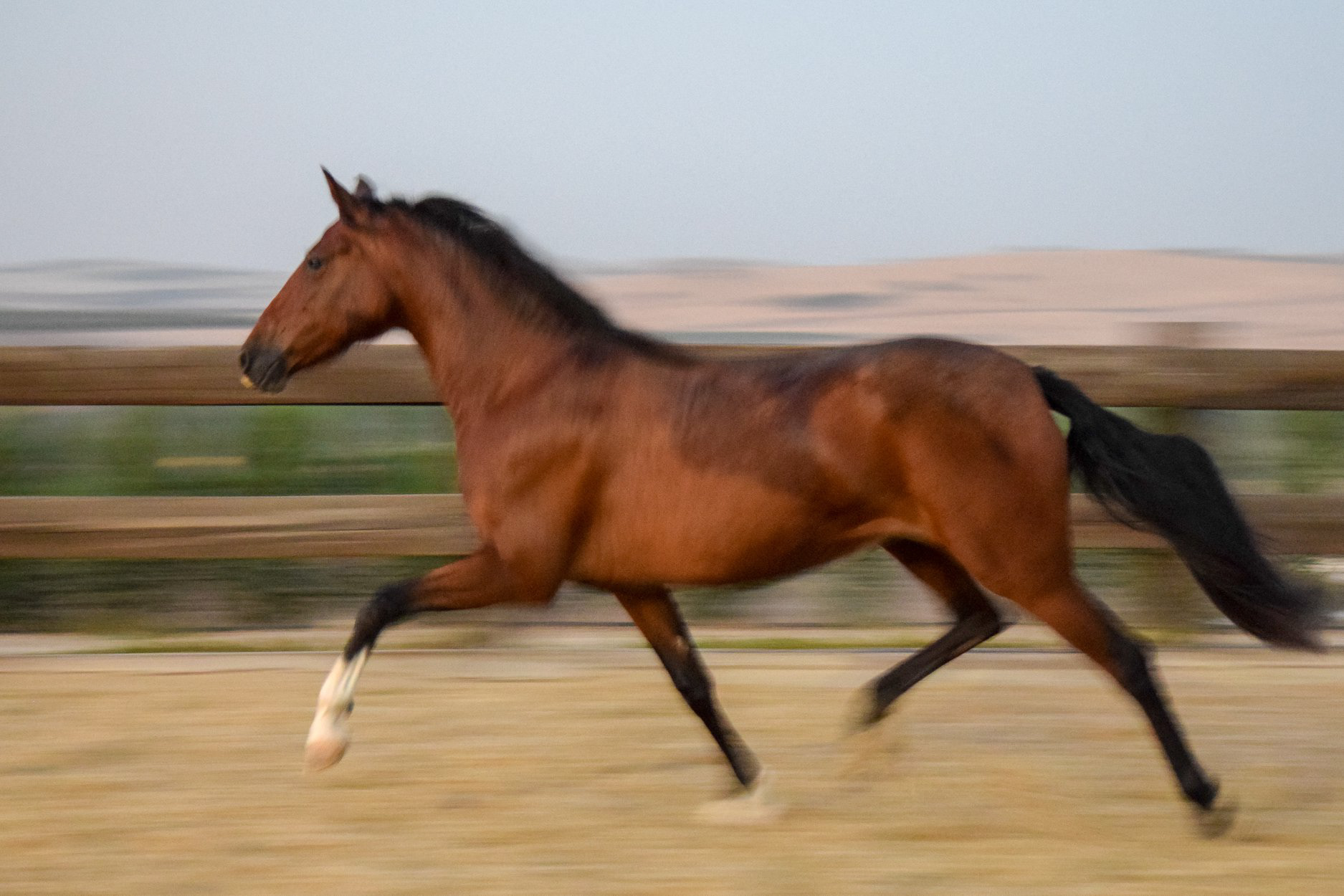 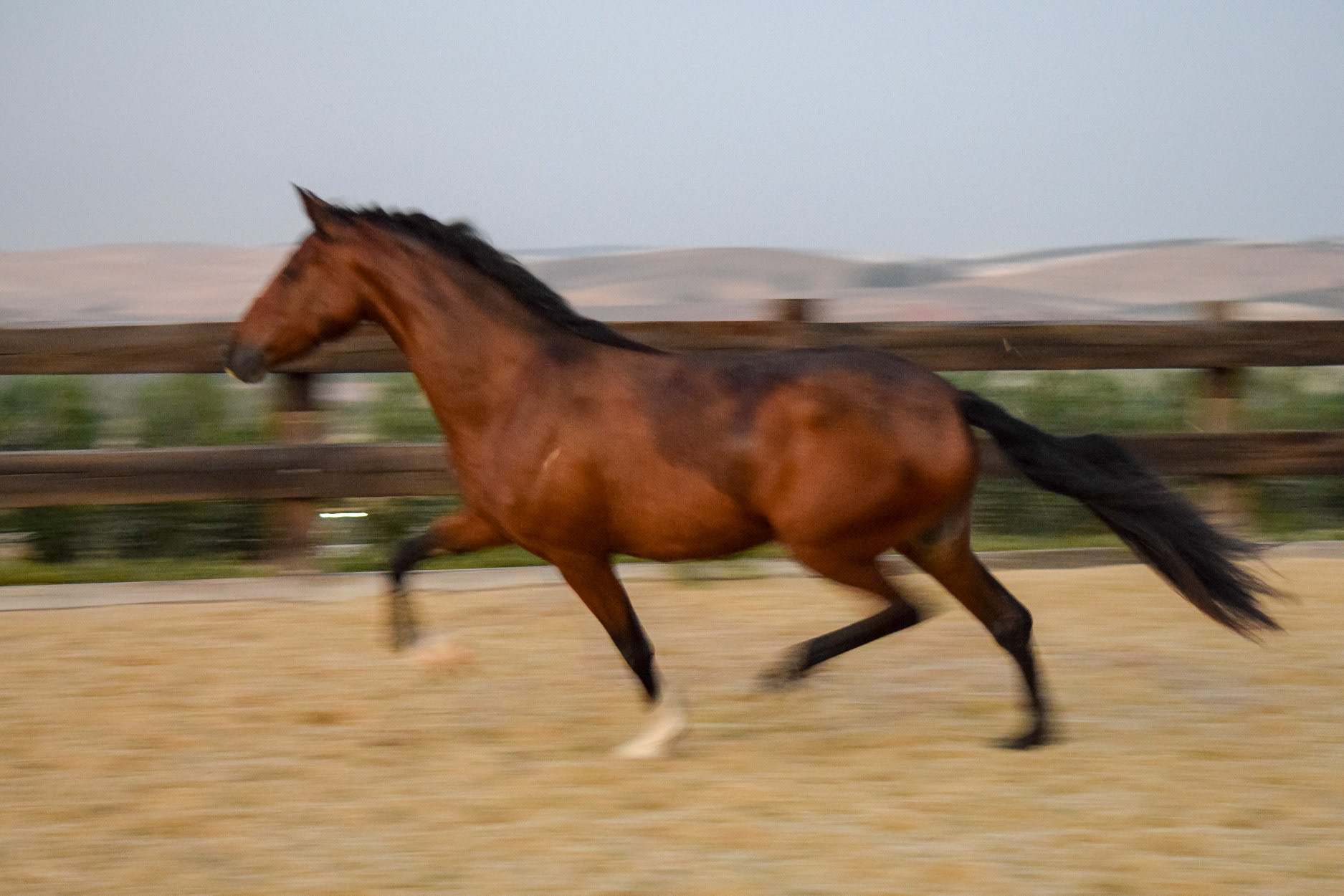 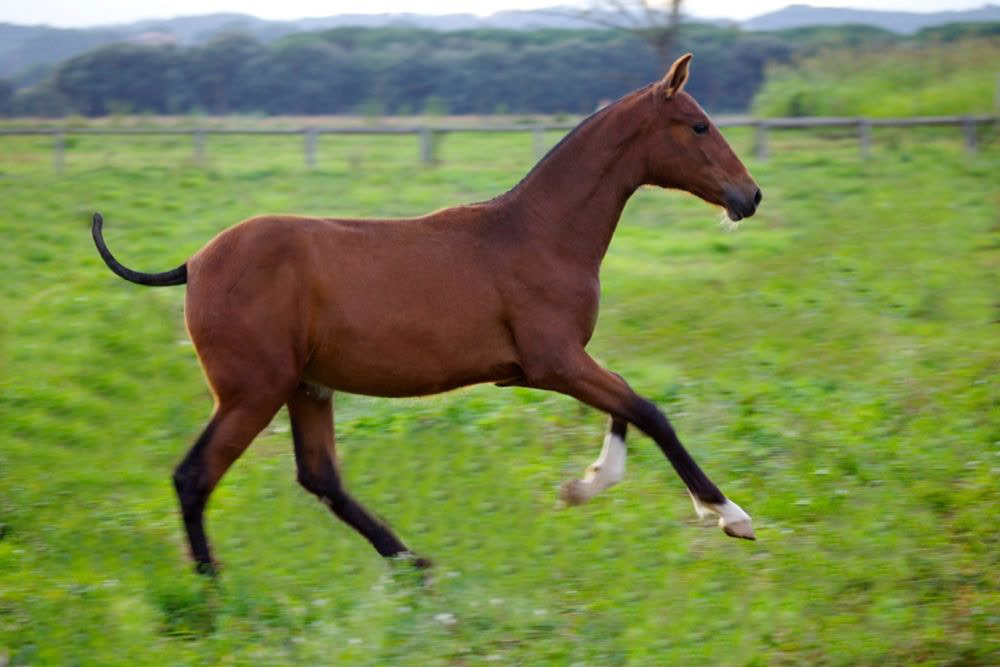 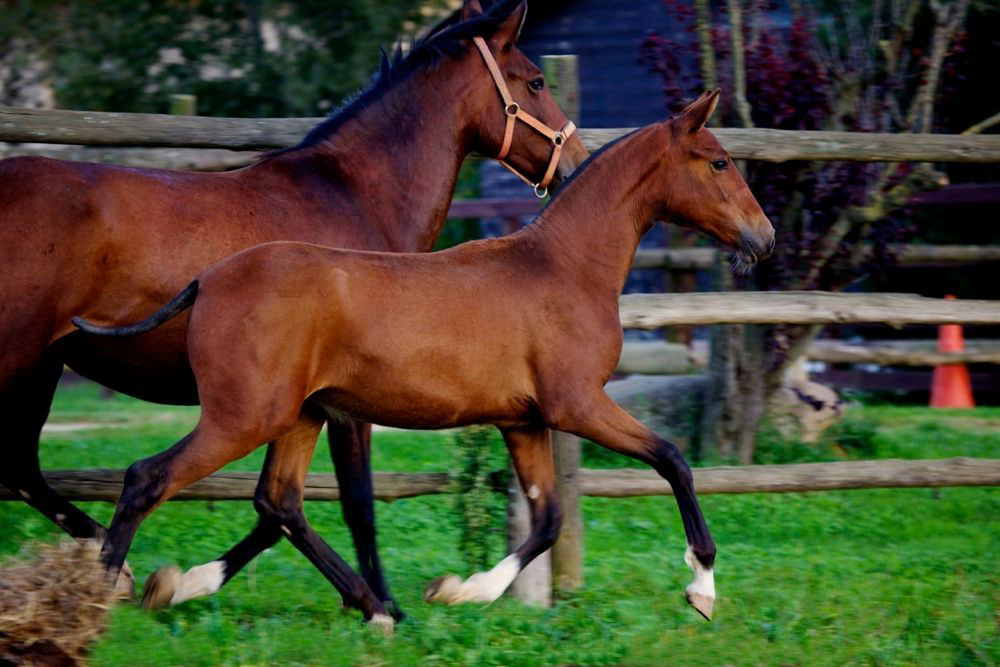 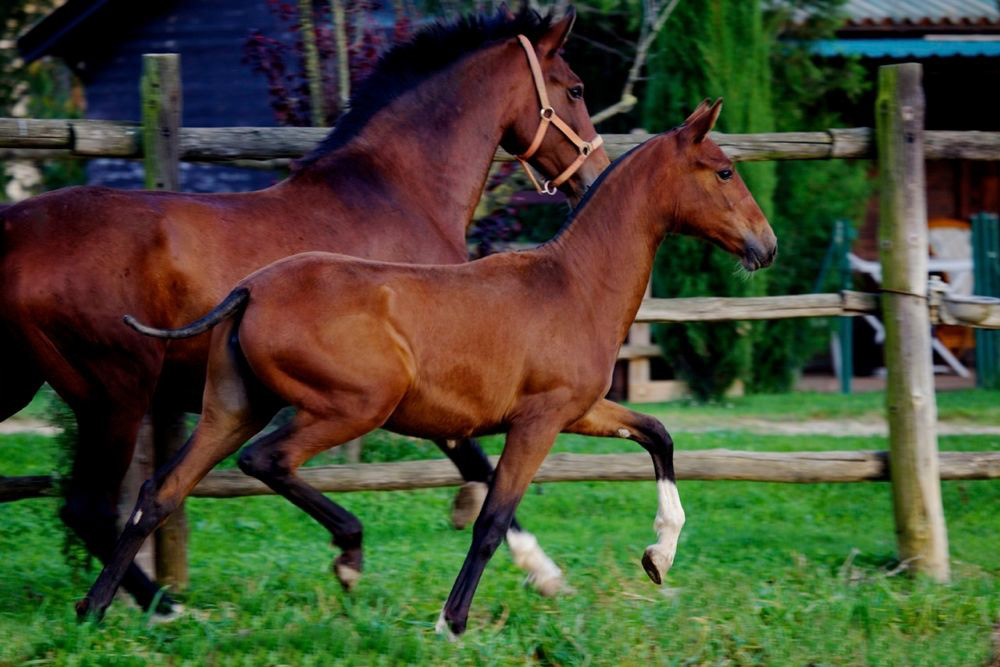 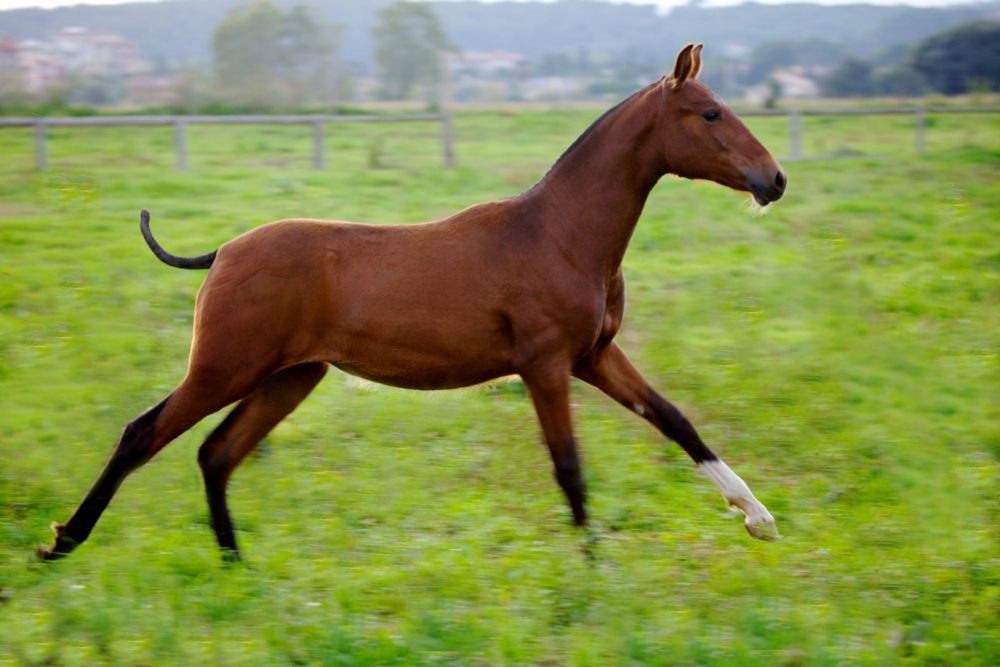 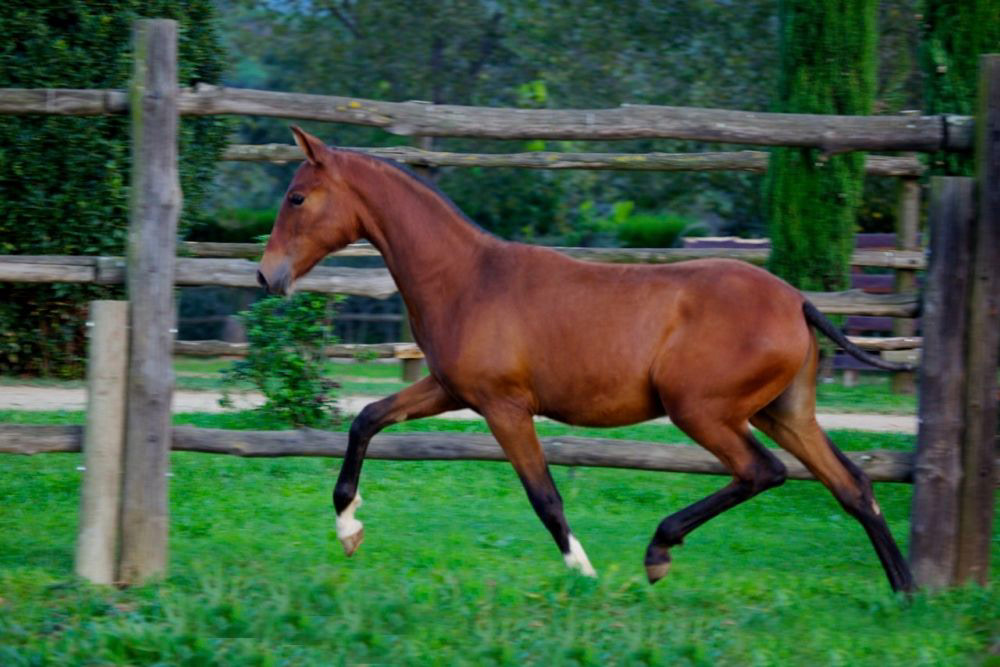