Yeguada CavalReal selected the Spanish Grand Champion stallion Fer Bulería as the foundation stallion for the dressage horse breeding program.
Fer Bulería is one of the illustrious, famous and highly respected sons of the legendary MAÑOSO II of world famous Yeguada Ferrero. His mother Kanaka III is the mother of many exceptional SICAB (*) Spanish Movement Champions.
In the current panorama, Fer Bulería is of the most complete PRE stallions, as he has the capacity to bring all the benefits of his functionality, movements, beauty and character to the mare. He transmits the noble character, always forward-moving positive energy, overall correct and excellent conformation and the type of movements in all three gaits that are required of today's dressage horses.
Starting his dressage training late, he was nevertheless trained up to Prix St George / Grand Prix together with the Spanish elite dressage rider Carlos Torrell. At the time, Fer Bulería's owner chose a career in Morphology (breed championships) rather than FEI dressage. As the Movement and Functionality Grand Champion (breed championships) that he turned out to be across his career, he has been ridden five days per week by professional riders over the many years of his illustrious career.
Fer Bulería joined Yeguada CavalReal as the stud foundation stallion in 2012. In 2021, he moved from Andalusia, Spain to serve as a stud stallion for Swedish PRE mares. 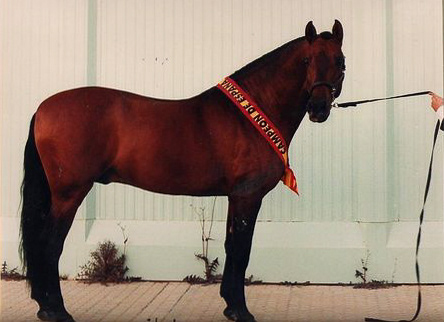 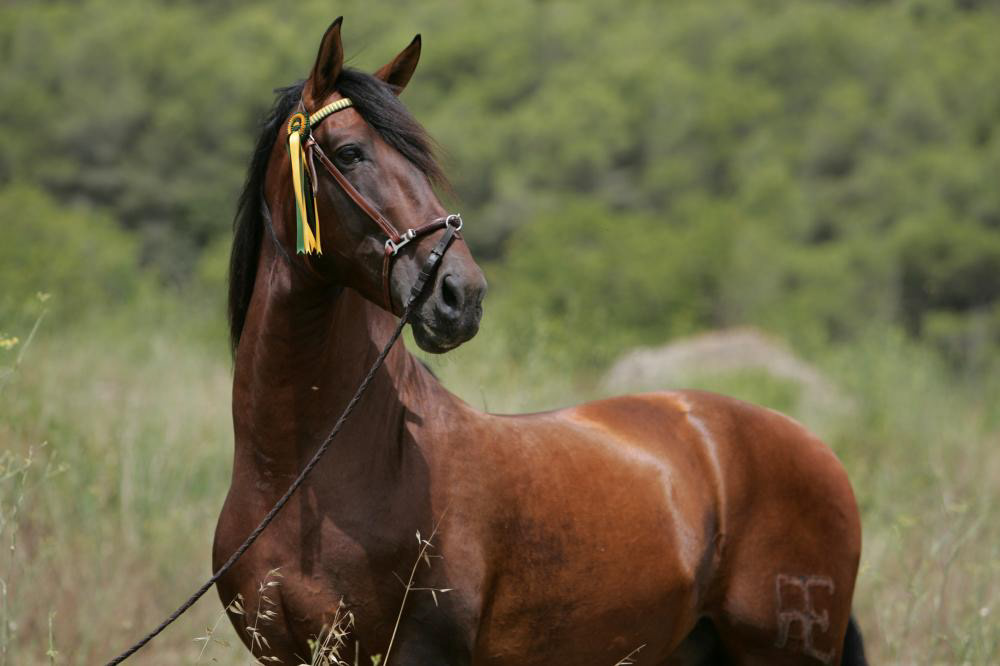 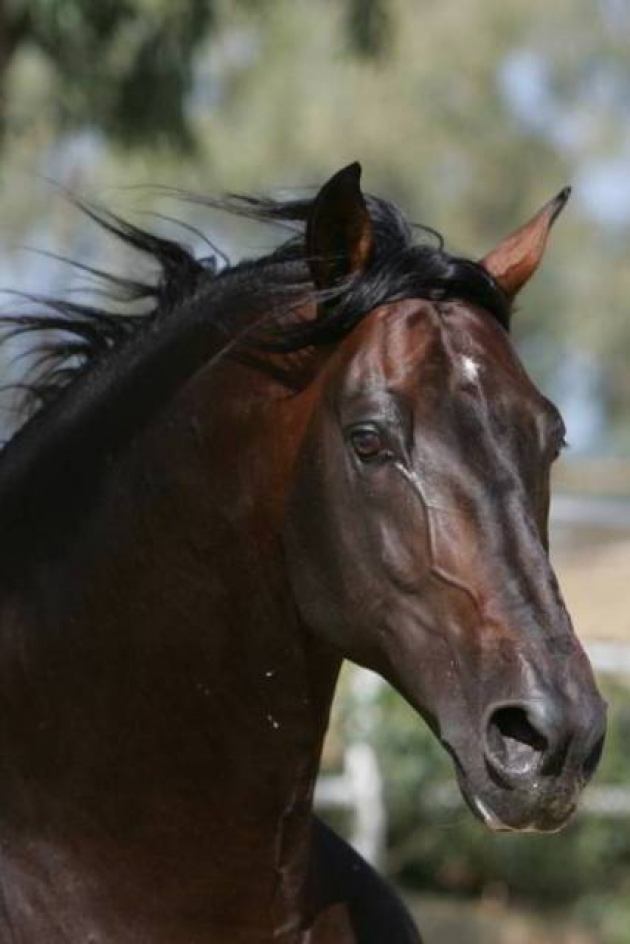 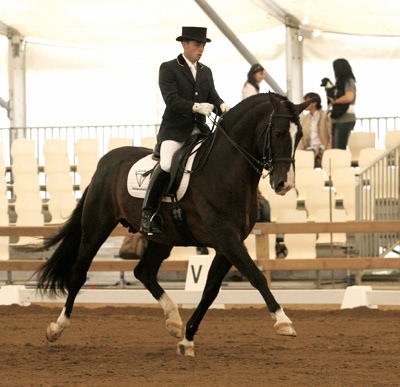 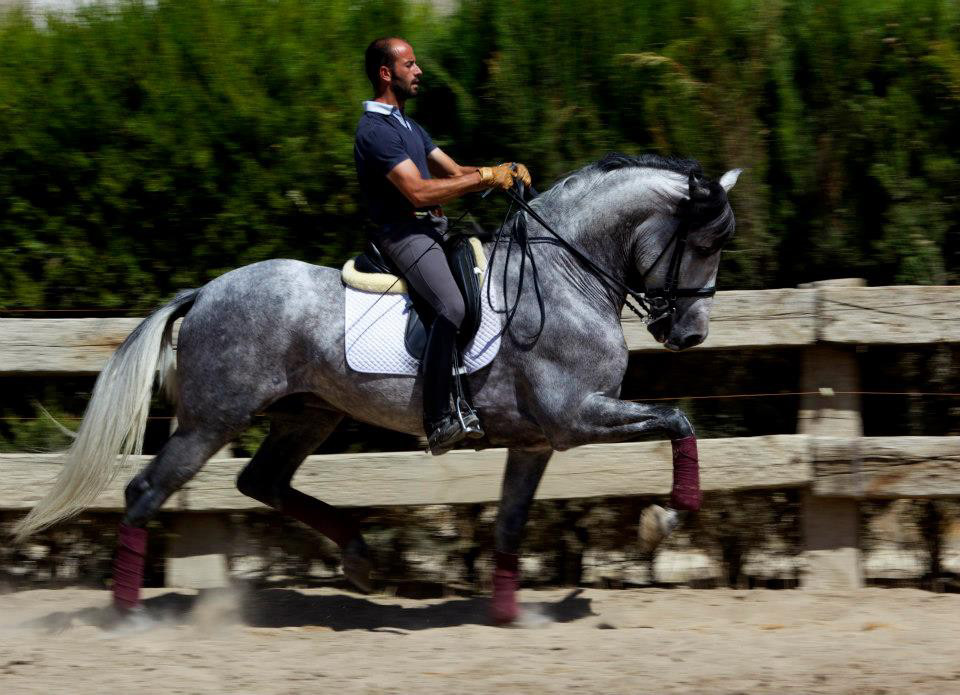 Back to Breeding
(*) What is SICAB?
SICAB, the International Purebred Spanish Horse Trade Fair is the most important simple of PRE Horses in the world. It has been held in the city of Sevilla (Spain) since 1991, which makes it a reference on the national and international equestrian scene as it brings together PRE breeders and owners from more than sixty (60) countries.

SICAB is held annually during the third week of November. More than a thousand Purebred Spanish Horses from more than 300 national and international stud farms are entered in the many categories. Throughout the week, more than 200,000 people come to venue, which in turn, generate wealth for the city of Sevilla, thus making this experience the third most important event held in the city, behind Easter Week and the April Fair.

Bolero Real
↑Back to Top